Remote sensing is the technique of observing and analyzing objects from a distance without being in direct contact with them. When studying the Earth we often use the term Earth observation, which primarily means information collected from Earth observing satellites.

The most common remote sensing systems measure reflected visible light, but they can also measure electromagnetic radiation that is invisible to the human eye, e.g. ultraviolet (UV), infrared (IR) or microwave radiation. The fact that satellites measure in different spectral wavelengths is utilized for obtaining information about the objects, features or properties under study.

There is a wide range of features and phenomena that can be monitored with the use of Earth observation data; examples include vegetation biomass, phenology, water quality, land and sea surface temperature, ocean salinity and many more. Thus, Earth observation data provide a powerful tool for the monitoring of natural and human induced processes, such as biogeochemical cycles, land cover changes, climatic variability and climate change. 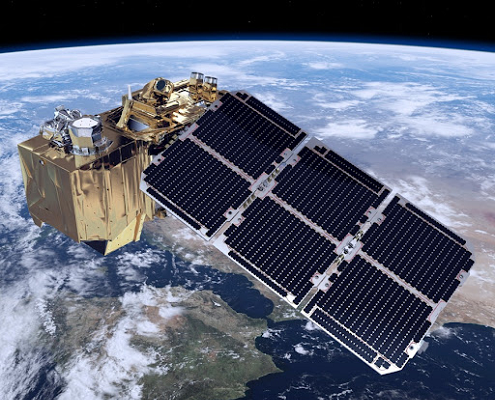 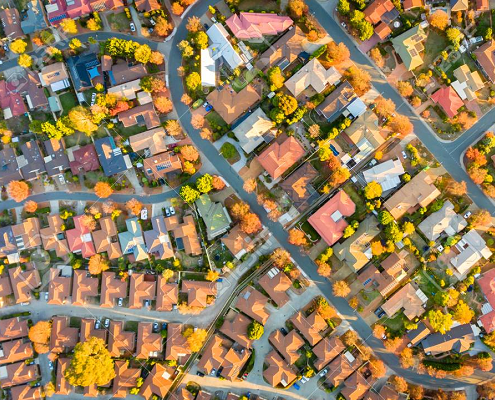 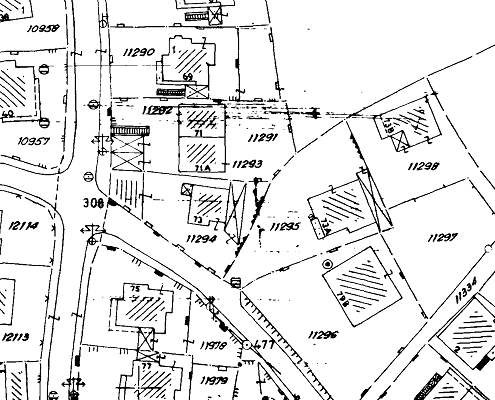 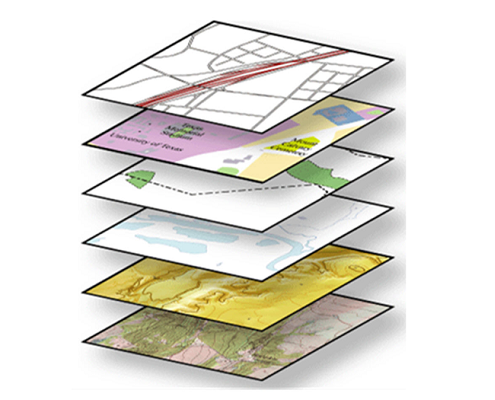